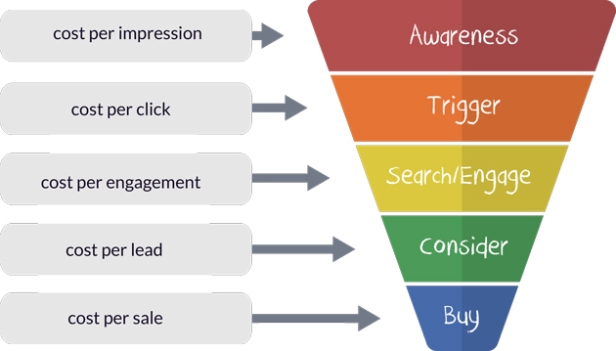 According to Pricewaterhousecoopers (PWC) and Internet Advertising Bureau (IAB), social media ad spends in the UK rose from £265m to £585m between 2011 and later part of 2013.  In 2014, there was a further 71% increase in social media spending. Despite this increasing trend, marketers have voiced concerns that increased spending has not been accompanied by a commensurate rise in effectiveness in social media. There are school of thoughts that believe, social media is meant for brand that their customer’s bases are web savvy or just young people – this is not actually the case. Businesses are now therefore looking beyond “like” button and started talking about return on investment as they always do on every marketing campaign.

Should marketers be worried their social media spend is being wasted?

I think there are a couple of things going on here. First, a lot of social media marketing has been done on blind faith. It’s often lacked an analytical backbone or a fully agreed set of key performance indicators to assess what the value is. A lot of brands have spent big money without being able to point to an exact return on their investment (ROI) – but things are changing now. Where people were chasing followers and “likes” a few years ago, they are now thinking more about getting clicks to their sites and sharing.

So what is your main social media objective as a Brand?

Previously, building up a large community social media follower’s was the main aim of brand investing and spending time on social media project. This is now beginning to change as major brand are now looking beyond driving site traffic and improving conversions using social media channels. According to Young Group and B2B marketing, some research is beginning to show a net change in traffic and also young social media. Brand website visit from their social channels have gone up by 33%, while Facebook is down 15% and YouTube 23%. Given its size, engagement metrics and the nature of its News Feed, Facebook has long been the social traffic referral leader. In July, it contributed 74% of our clients’ total social traffic, with Twitter a distant second at 16% according to the Define Media Group. 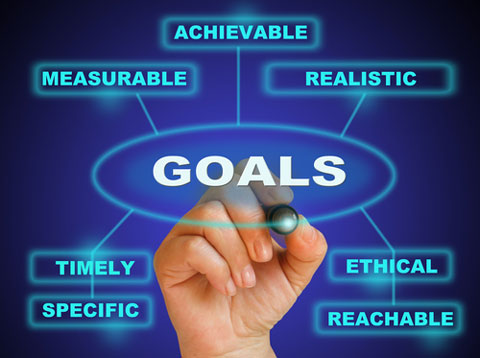 What is driving this change and social media trends?

Most brand in the retail, education, travel and leisure industry are using social media as a powerful – interactive tool, educational, conversational and conversion into sales tool as this makes it much easier to do an ROI analysis looking at how such traffic converts.  With most brands having a transactional framework on their website, its smoothens the path to converting traffic and followers into revenue so a goal can be achieved at the end. This further emphasises the fact that a large community of followers is not that important anymore.

There has been a proliferation of social media channels now and this trend would keep changing and evolving over the coming years just as technology is. Around 1.6 billion people use messaging apps like Snapchat and WhatsApp as this would be growing overtime and therefore I can understand why technological firms would be making strategic acquisitions just as Facebook did to WhatsApp. Brand websites need to be deeply integrated with social networks, facilitating the easy sharing of content and making them a more friendly place to land as using social network as just a conversion tool normally back fires. The younger generation like brands that make life easier for them, not those that want a conversation and sales. They also want things that work with the technology they own and would share – say to their friends its ‘cool’.  With most people now having smartphones (74% and rising quickly), watch TV on their laptops (75%) and many will be using kindles and tablets for their studies this year (around half will own one of either in 2015/16). These are the insights marketers should look to when planning for success and to be able to get ahead of the game going forward.

The best piece of social media marketing I have seen this Year?

Thierry Henry goes back in time to prove that the Premier League is the best league in the world as part of a new advertising campaign for Sky Sports which was launched on the 17th July, 2015 at facebook.com/SkySports. As a teaser to the new 2015 premier league season, this new advert uses ground-breaking special effects and takes two-time Premier League winner Thierry back to a series of iconic moments. It starts from 1993 with him joining the celebrations of Brian Kidd and Sir Alex Ferguson (a bit of Fergie time)  when a late win over Sheffield Wednesday set Manchester United on course for a first Premier League title as part of a as part of Sky Sports’ hi-tech new advert.

As a global football icon and Sky Sports pundit Henry said: “Both as a player and now working for Sky Sports, I know what makes the Premier League the best league in the world and this advert helps explain why. It was a fascinating process to be part of, very technical with the effects used to take me back to those memorable moments. This advert has 206k likes, 22k comments and 17 million views as of this week – Incredible right?  This is where it going and the power of social media comes in. It’s not always all about self-promotion and websites now.

Which social networking sites do you think we should be watching going forward? Which do you think are on their last legs? Let me know in the comments below!

3 thoughts on “The Evolving Science of Social Media Marketing”