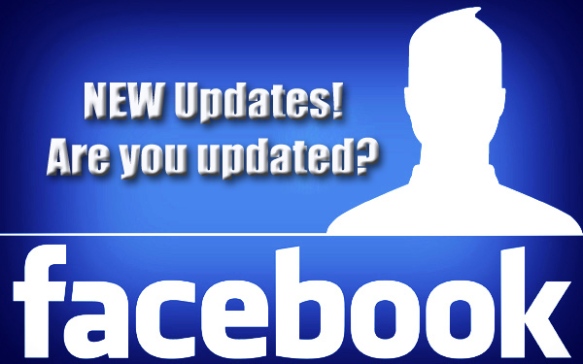 More than 1 billion people logged on to Facebook 2.39% on Monday 27th August 2015, marking the first time the social media giant had surpassed 1 billion users in a single day. According to the founder Mark Zuckerberg profile page “On Monday, 1 in 7 people on Earth used Facebook to connect with their friends and family,” the entrepreneur wrote.

As ever, nothing has stood still with this social media giant, with July seeing a big focus on video. It has announced that actions on videos will now count towards News Feed rankings, with key indicators such as users turning sound on or making a video full screen taken as showing interest in the content, even if it is not subsequently liked.

Secret videos for publishers have also been announced, which “give Page owners the ability to upload videos that are accessible only via a direct URL, but which are not searchable for people on Facebook. This is useful for publishers who want to host videos on Facebook, embed them on third-party sites or share them with anyone who has the Uniform Resource Locator (URL), without posting them anywhere else on Facebook.”

Facebook has also launched an enhanced video upload process and library, to give more control over how videos are organised and shared. It is also testing the idea of floating videos which pop out of your feed but continue playing as you scroll, as well as a watch later button.

There is also a new videos tab in page insights, giving users an easy and quick way to check video performance and Facebook has also given advertisers the option of only being charged once videos are viewed for over 10 seconds, instead of immediately.

“Liking” on Facebook is about to get interesting……. with new ‘reactions’ emotions – Are you ready!

Facebook would be rolling out several emotions you will be able to use soon – (Thumb fans, don’t despair, that’s not going anywhere). These reactions will let users express love, laughter, happiness, shock, sadness and anger going forward.

How is this going to work?

This functionality would work by hovering or long-pressing the Like button and selecting the relevant emoji that you want to put in your message. The status will then count how many likes, loves, angers, etc. you’ve had.

According to Mark Zuckerberg, the social network was finally working on a “dislike button” after years of calls from loyal users. At the time, he said he wanted people to be able to show empathy, but not to put down other people’s posts.

Facebook’s chief product officer, Chris Cox assured users the new “expressive like button” is being rolled out in a test run starting in Ireland and Spain. “As you can see, it’s not a ‘dislike’ button, though we hope it addresses the spirit of this request more broadly.”

According to Chris Cox, the social networking site studied the comments and reactions most commonly expressed across Facebook before coming up with what he calls an “elegant and fun” design around them.

The company has assured it users it hopes to roll the feature out to everyone soon.